I think the E65 7-series was the car that grew on me the least on the BMW line-up. Or maybe it was that ever drug dealer in the Bronx owned one when they came out. But all jokes aside, I think it’s fair to say that the E65 was the least pretty 7 to date. Having said that you don’t really see to many of them modded “right”. I came across these two from Japan, and of course, they are done right. Dropped on a set of wheels that aren’t gaudy 22’s, for once. Props to the owners for taking the chance on a pretty ugly car. Japan does it right! 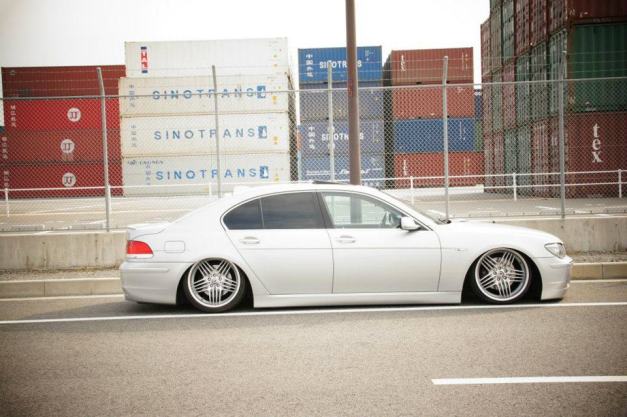 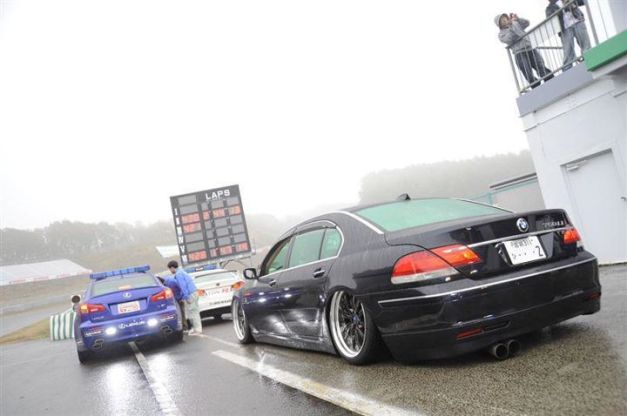