I don’t know about anyone else, but there are a ton of builds in my mind I would love to do. A lot of them, of course haven’t been done yet and I would like to keep it that way. haha. Well one of my “dream” builds was a Audi 50, a car we never got over here in the states. I remember a yellow one roaming around the west coast for years, but with a 10k asking price it was just a teeny bit above what I was willing to spend. Well long story short, Rotiform eventually bought the car and sold it to a guy over here in New York. It landed in good hands it seems, because some pictures were released of it’s recent build. And, it’s beautiful. Rocking some new Rotiform 4-spoke TMB’s and a perfect hue of blue I’m glad it was done right. Props to the builder. Guess I was too slow. 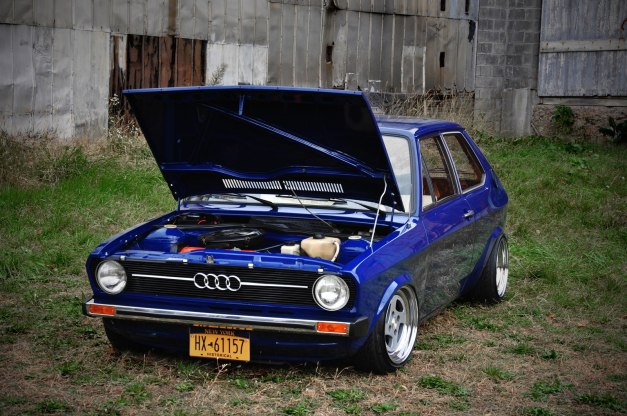 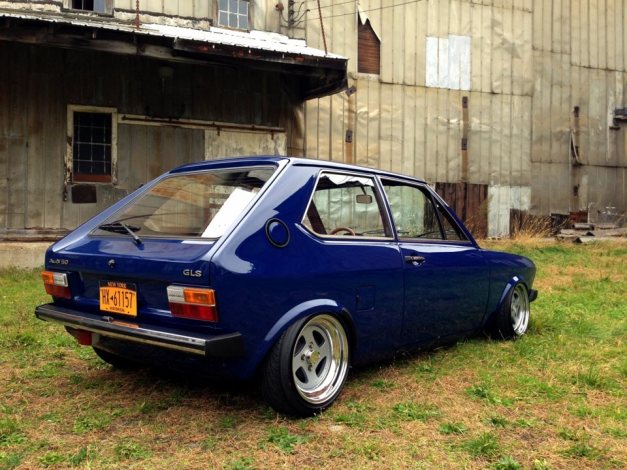 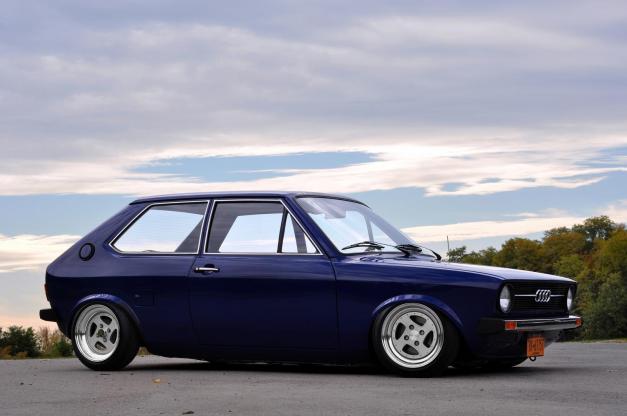