Car shows never fail to get my blood pumping and excited about modified cars. There is a huge part of me that wishes I lived in Cali because they have so many more spread out car shows throughout the year. Wek’fest was the first “big” show of the season and it really delivered. It brought of some of the best, in my opinion, on the west coast. It gave a taste of what this season is going to bring and the level of quality as well as quantity that needs to be delivered in order for your car to stand out. Pictured below are some of the stand-outs, because to be honest, most of the cars in the show were amazing.

First car is Mark Arcenal’s from Fatlace. I have to say this is one of the nicest S14’s I’ve seen. Simple yet effective mods, and its drifted frequently. 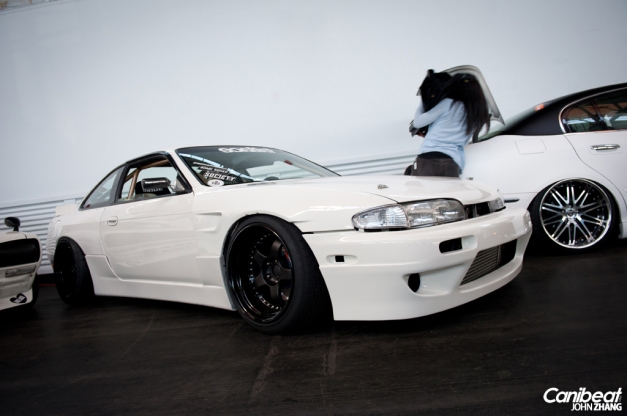 As, a huge CRX fan this one struck all the right chords. Absolutely clean with the nicest bay I’ve seen in a old school Rex.

The CRX below is another favorite owned by the famed Rywire. He is a magician when it comes to engine bays and wire harness’.

Wow! A modded Porsche Turbo on Re-barreled BBS LM’s is always a win! 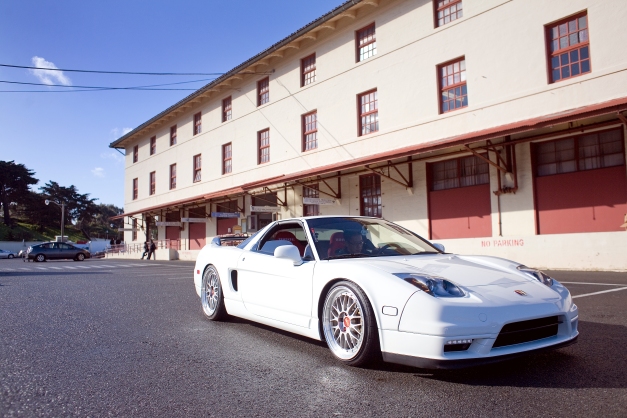 Below are two great examples of S14.5’s. First is on a set of chromed BMW 7-series wheels. Looks great.

I really love this Prelude. Outstanding color and its not slammed on some crazy wheels, and it still looks good! If I wasn’t lazy I would post pics of the bay and interior because its really beyond top notch. 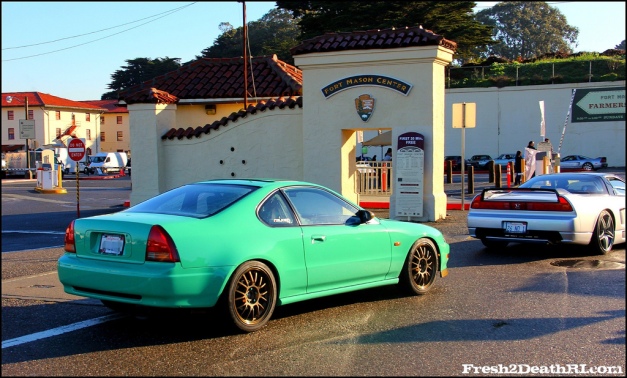 I wish there were better pics of this widebody TL because its really a first of its kind, and it looks really great.

More evidence of my CRX love, here is a GREAT looking stanced out example sitting on SSR wheels.

The couple below are from Rotiform. As a proud owner of Rotiforms, they really make quality wheels and fit them to great cars.

The S2000 below from Alexisthemovie is just crazy! Air ride, widebody and an insane set of wheels!

Engine Bays I would make love to. Got to love the Neo-Chrome. So baller. 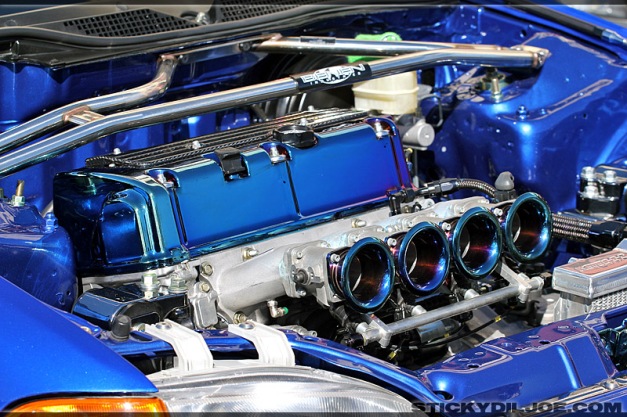 Thanks to all the various sites for the pictures.