Well if you don’t know by now, yesterday I was blessed as I won a set of Rotiform BLQ wheels. I was completely in shock and am very very thankful. Having said that, I figured I would talk about Rotiform. They are a wheel designer/manufacturer that have been “officially” around for about a year and a half now. I actually found out about them pretty early when their only set of wheels were the BLQ’s and MIA’s. Since then, they have 12+ sets in cast, forged and 3-peice. Now they are even offering custom barrels and lips for 3 piece wheels by other companies. I really love all the work they are doing. Although CCW takes the cake for most popular wheel in 2010, Rotiform was in a VERY close second. I am expecting a lot of great things from them this year.

Here is a couple of examples of their wheels on various cars. Enjoy!

Rotiform project B8 on various wheels 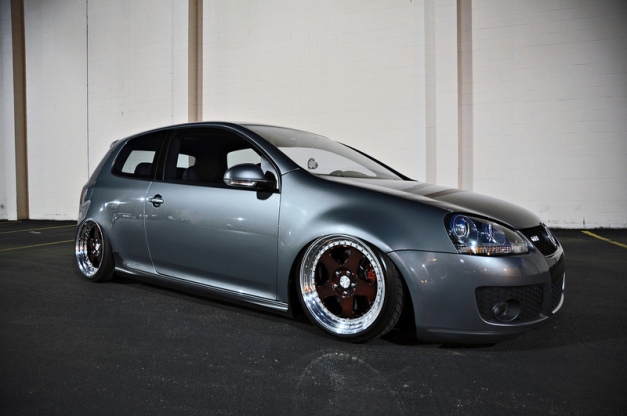 A4 on Rotiform TBM 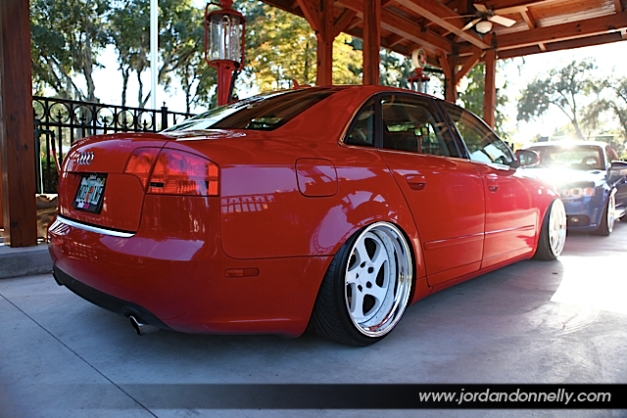 This beast has a set old school Ronal’s with a custom barrel and lip, and 24 karat gold plated centers. INSANE! 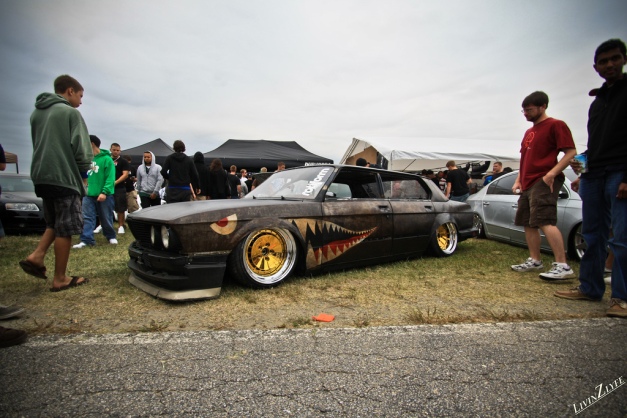 Thanks to the various sites for the pictures